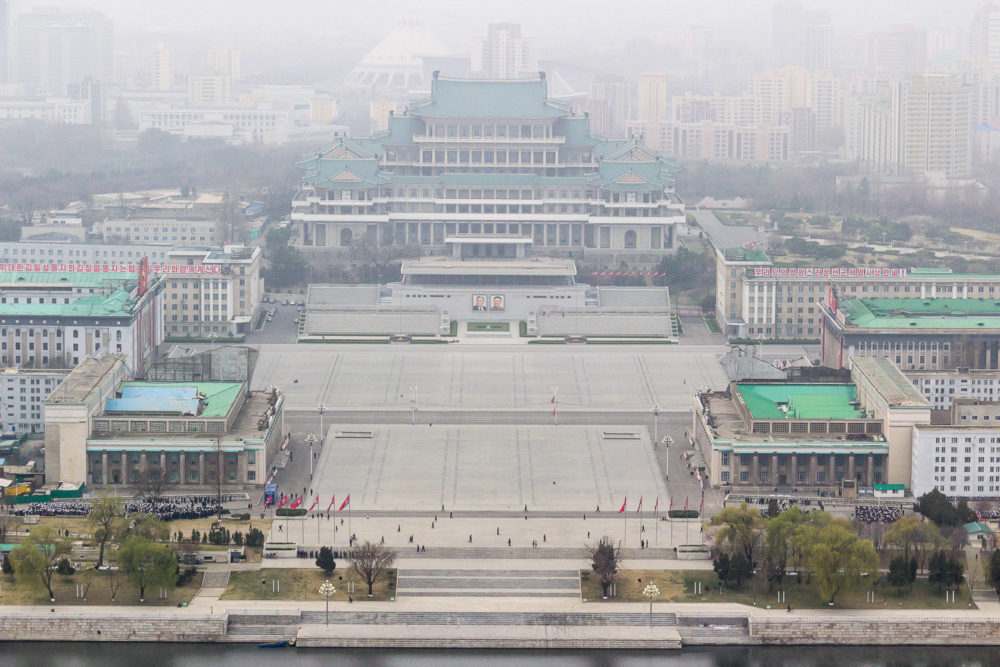 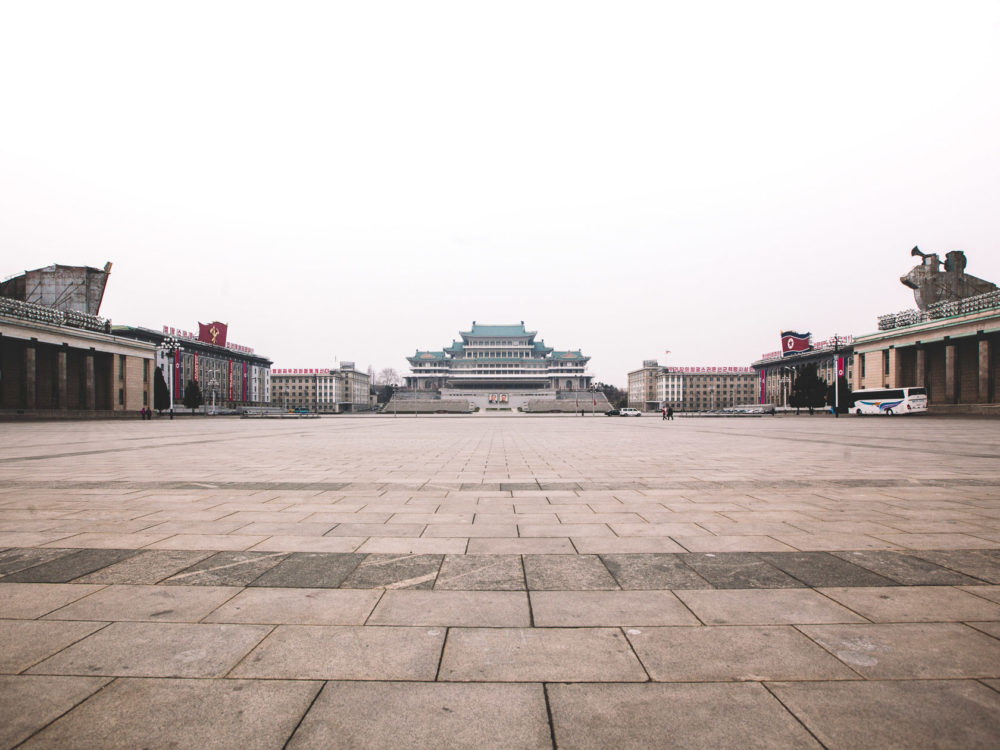 Kim Il Sung Square is the major public space at the heart of the dear city, Pyongyang. Similar to China’s Tiananmen Square, the square hosts well-publicised mass dance celebrations, military parades and even firework displays. The square is most recognized as the location that marching North Korean soldiers are shown on Western television. The area can accommodate a massive 100,000 people so naturally, there is subtle marks and lines on the ground to help the soldiers know where to stand and the dancers guidelines on where to spin. The square is surrounded by high-profile ministries, such as the Worker’s Party of Korea headquarters, giving the area North Korea’s own flavor of ‘ritzy.’ This is one of the DPRK’s most publicized locations, and for good reason considering the ambiance of the area, there is even an Austrian coffee shop nearby. Other buildings surround the square and add to its credibility as a cultural center, notably the Korean National Art Gallery and the Ho Hum Korean Central History Museum, both of them being treasure troves of the Korean nation. The square is cemented on the banks of the city spanning Taedong river, and some shade is provided by the legendary Juche Tower that lies just on the other side of the river. If you pass by the square in the morning you might witness the color-guard. An armada of volunteer housewifes cheering on their comrades with revolutionary flags, as they pass by on their morning commutes. Try and land in Pyongyang on one of our tours during a public holiday, we’ll usually get to witness or possibly even join the special festivities or bizarre dances right on location.