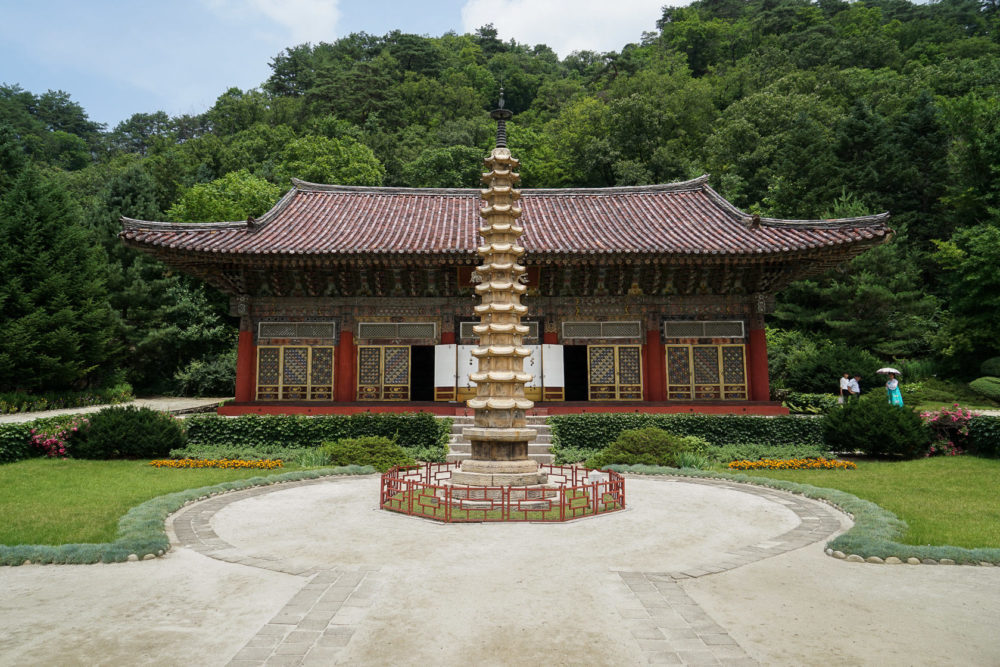 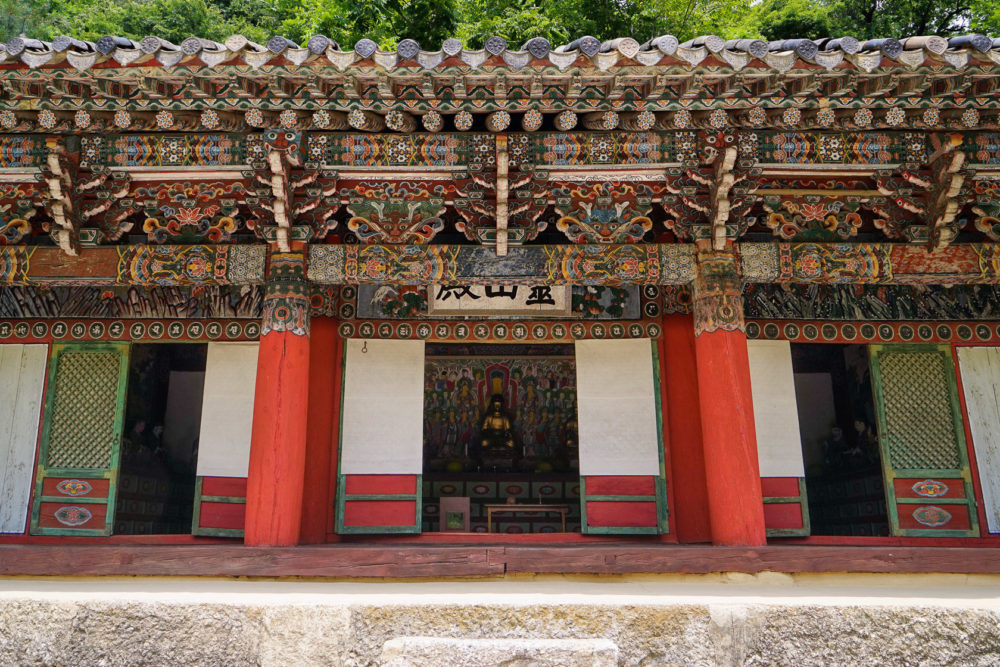 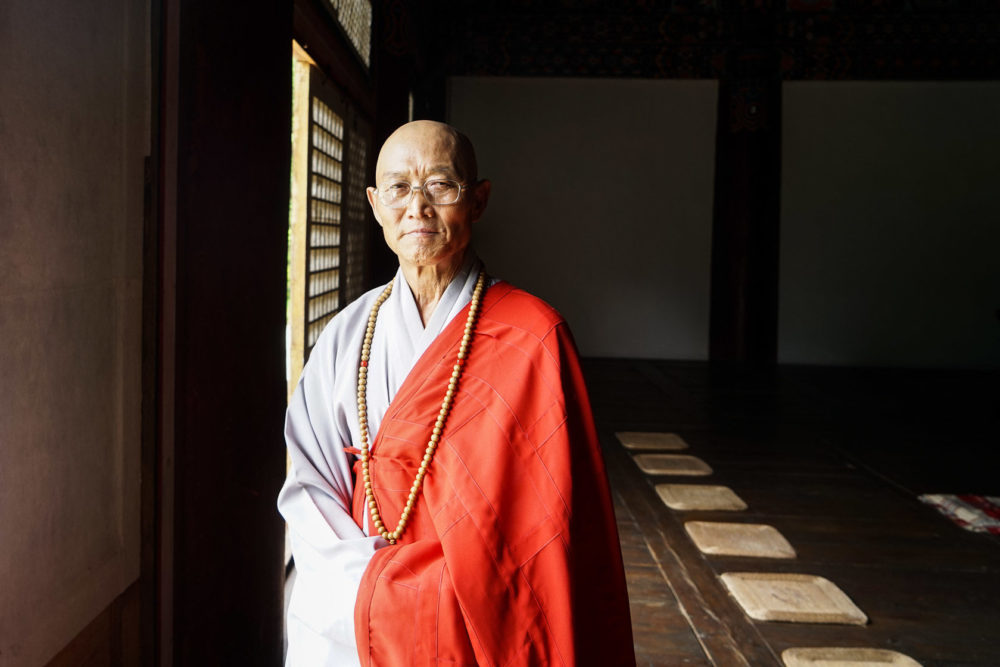 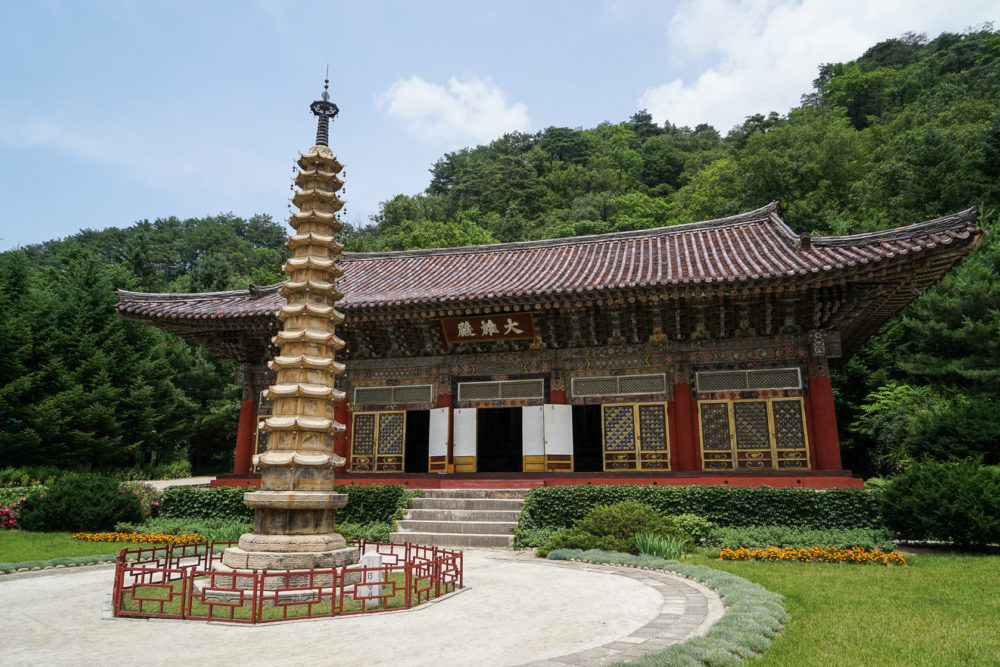 A large number of Buddhist temples and hermitages exist in North Korea, one of the most popular ones being the Pohyon Temple. Nestled in the wilderness of Mt. Myohyang, the temple is close to 1000 years old, and has been rebuilt 3 times since its initial construction. The temple has a long history of enduring warfare, even serving as a stronghold against the Japanese 400 years ago. The site suffered extensive damage during the Korean war, losing half of its 24 buildings, many of it has since been rebuilt. Not only are the temple grounds listed as one of North Korea’s national treasures, they house several of the country’s other national treasures. The most famous of these is the Sokka Pagoda, it is 10 meters tall and has 104 bronze bells hanging from it. The Sokka Pagoda is located in the central courtyard and is surrounded by gates with elaborate names such as the Gate of Four Heavenly Kings. The 20 or some monks of the temple are well versed in the history of their home and are often enthusiastic to explain the meaning of these gates and the various pagodas to visitors. This temples operation is a special case and it is one of the only temples that tourists are able to enjoy. The state has officially separated itself from religion and is strictly an atheist nation. The entire country is only aligned to the Juche ideology, which Kim Il Sung himself pioneered. Despite this fact, the state does allow a small amount of religious activities, and those that practice have to be approved to do so, including the monks residing at Pohyon Temple.