This 5-night special tour of North Korea joins the festivities of the Day of the Sun (Kim Il Sung’s Birthday) on April 15 and is designed to visit all the must-see sights in one action-packed itinerary you’ll never forget. On the Day of the Sun, expect to witness (and join, if you wish) a mass dance event, and to attend any special exhibitions and/or performances on the day! We’ll visit Pyongyang’s major political highlights such as the Mansudae Grand Monument,  Tower of the Juche Idea, and the Kumsusan Palace of the Sun where the Great Leaders lie in state. Visit the Korean DMZ, the ancient city of Kaesong, and witness rural life go by with a countryside visit to Mt. Myohyang where you will hike and stay in North Korea’s self-confessed finest hotel, the Hyangsan Hotel. This is a varied tour not to be missed! 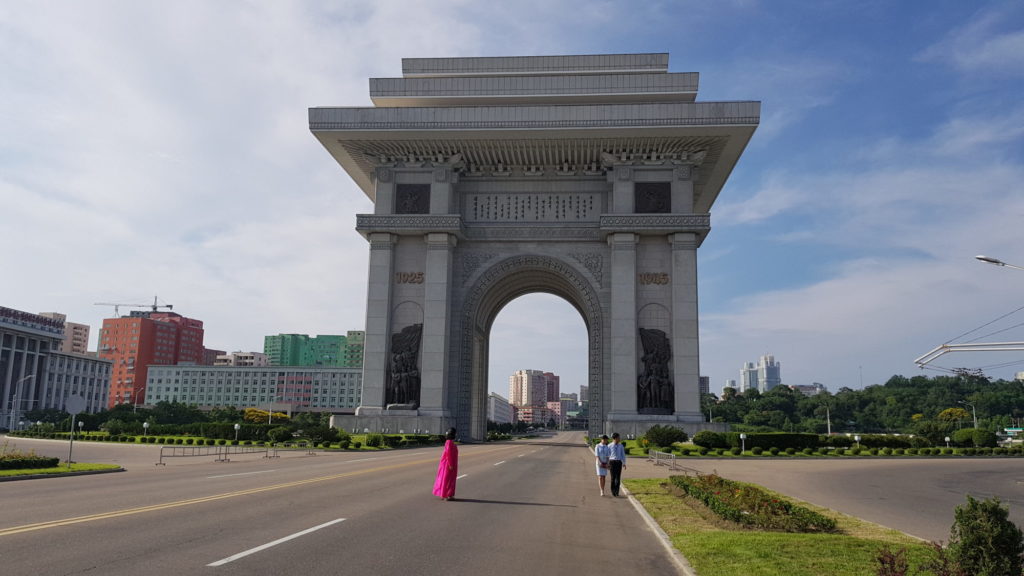 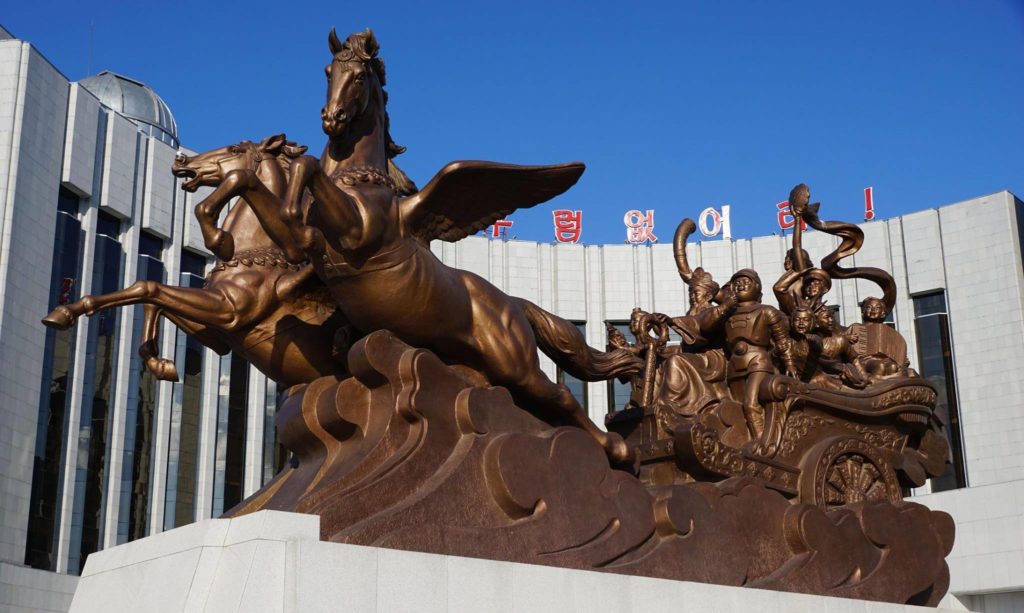