This is the best value tour to experience North Korea’s highlights. You’ll visit 4 vastly different cities and regions sure to leave you with a varied impression of the country. Beyond Pyongyang, we’ll hike the countryside in Mt. Myohyang, visit into a local school in Pyongsong and take an excursion to the world’s most militarized border at Kaesong. Visit all of the iconic North Korean monuments such as the Tower of the Juche Idea, take a ride on the Pyongyang Metro, the deepest in the world, and see the renovated Fatherland Liberation War Museum alongside the USS Pueblo. If highlights tick your boxes, this tour has you covered!

At 08:00pm (20:00) on Sunday, meet the group at the Shanghai Pudong International Airport to check in for our 10:35pm departure to Pyongyang. Approximate arrival into Pyongyang is at 01:55am (Friday) Our Korean tour guides will greet us on arrival at the airport. On arrival we will check in at the prestigious Koryo Hotel. 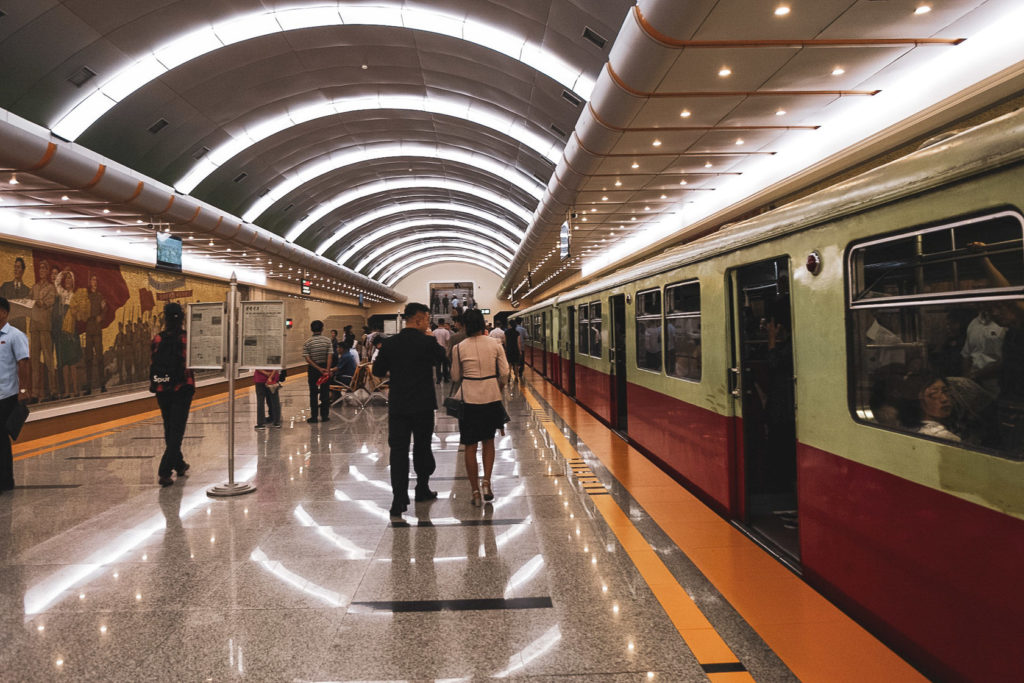 After lunch, visit the Mangyongdae Native House, a modest straw-thatched house in a serene park setting which is the birthplace of President Kim Il Sung. Take a look through Kwangbok Department Store, a five-story department complex filled with local and imported products. It’s one of only two places in Pyongyang where tourists can exchange and use the local North Korean Won.

Tour the Mansudae Art Studio, the most prestigious fine arts studio and gallery in North Korea, the only studio given permission to depict the Great Leaders in monuments, murals and mosaics.

Head deep underground to take a 5-stop ride on the Pyongyang Metro, the deepest metro in the world and filled with mosaics, monuments, and plaques. 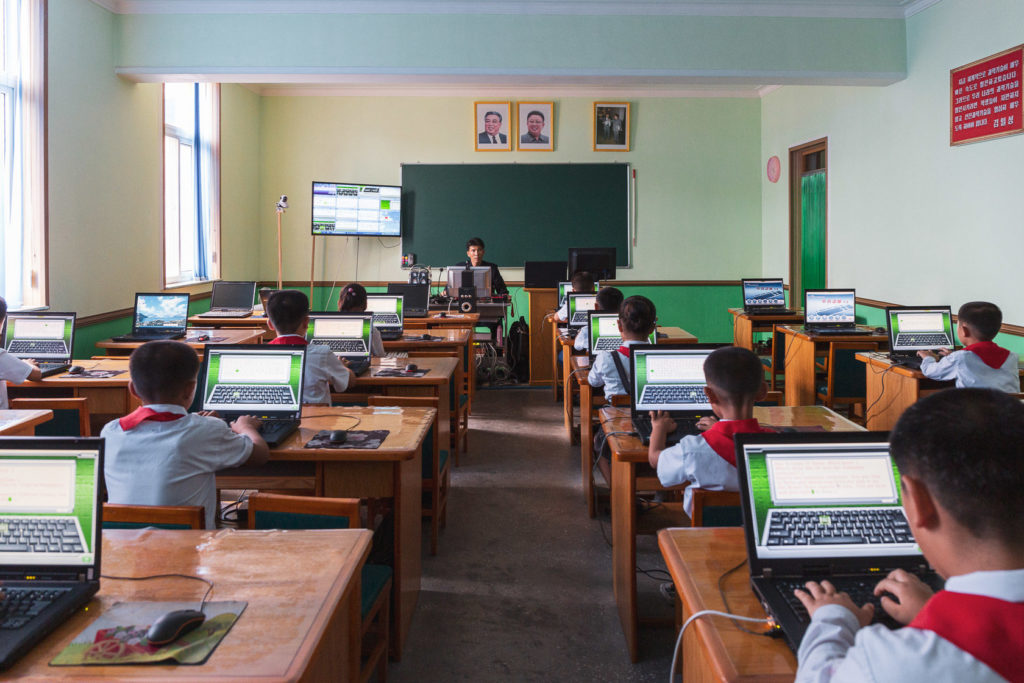 Our final visit will be the Arch of Triumph, the world’s largest triumphal arch. From the top, we will get a panoramic view of Pyongyang city!

After dinner, grab your luggage and head to the airport for an evening flight back to Shanghai. Approximate time of departure is 7:55pm from Pyongyang with arrival at Shanghai Pudong International Airport at 9:35pm. Please reserve connecting flights departing after 01:30am local time (+1 day), to allow sufficient time for immigration/customs clearance, baggage claim and re-check-in. Timings to be confirmed.

Be the first to review “The DPRK Highlights – Shanghai Departure – 3.5 Nights” Cancel reply