In this special 4-night tour of North Korea, join the 78th Anniversary festivities of Party Foundation Day on October 10 including a mass dance, and discover the highlights of this fascinating country! We’ll tour the major political sites in Pyongyang and take a trip into the countryside to the DMZ where the Korean peninsula is split between North and South. This is a highlight reel of North Korea over one of the most important days of the year!

Head through the Mansudae Fountain Park, serene meeting spot for students in their free time and an often used backdrop for wedding photos.

Take a stroll through Moran Hill, a central park buzzing with festivities as locals celebrate Party Foundation Day over a picnic with music and dancing, a great opportunity to join the fun!

We’ll then catch an afternoon performance for the national holiday, typically the Pyongyang Circus, Pyongyang Theatre, or the Pyongyang Symphony. The day’s event is typically not announced until closer to departure. 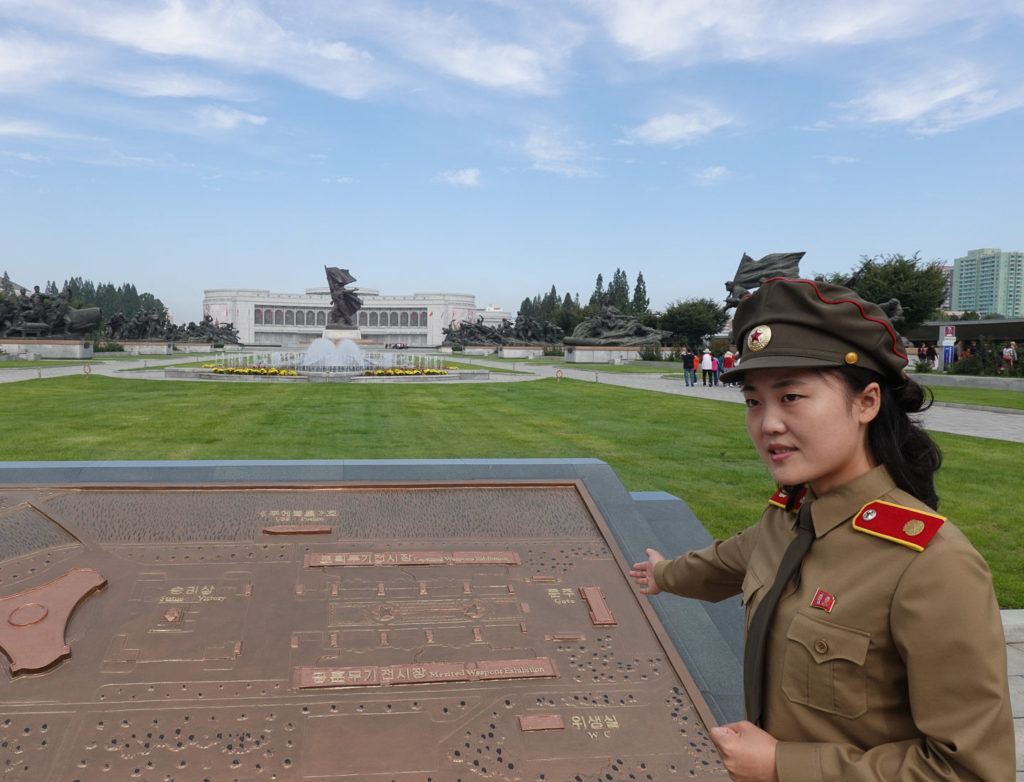 After lunch, visit Pyongyang’s central square, Kim Il Sung Square, home to many of North Korea’s military parades broadcast internationally. We’ll walk through the city to the Foreign Languages Bookshop, the best chance in the DPRK to pick up souvenirs such as books, stamps, DVD/CDs and posters.