In this 4-night tour of North Korea, discover the highlights with a tour of the major political sites in Pyongyang, a visit to the DMZ and even make an off-the-beaten-track visit to the city of Nampo. This is an action-packed tour of the DPRK not short on variety! 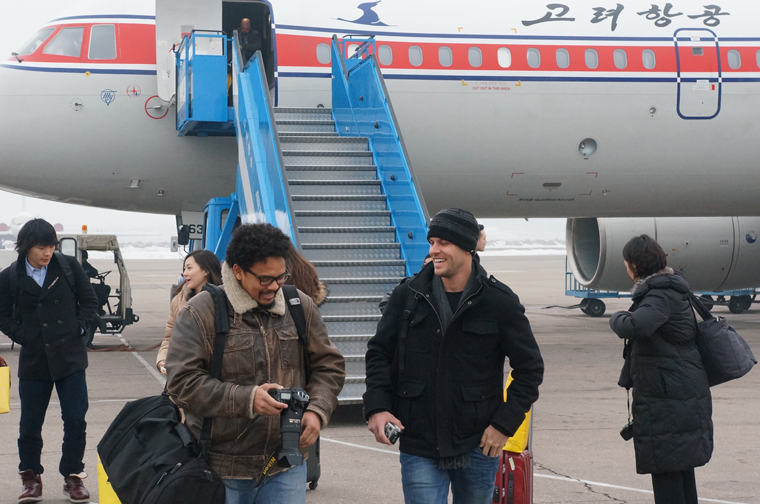 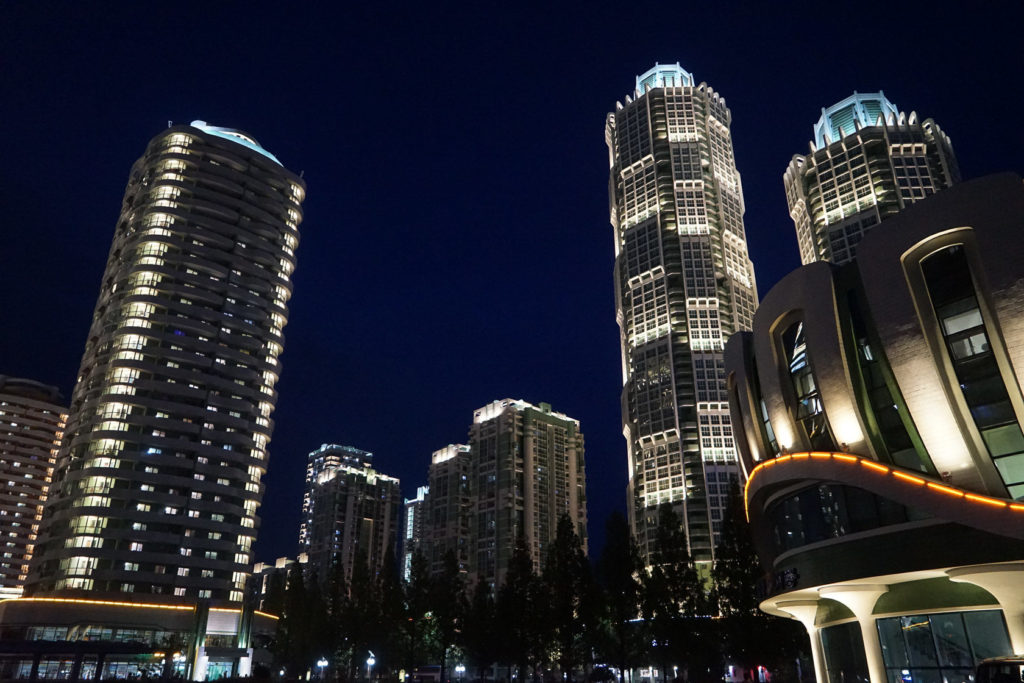 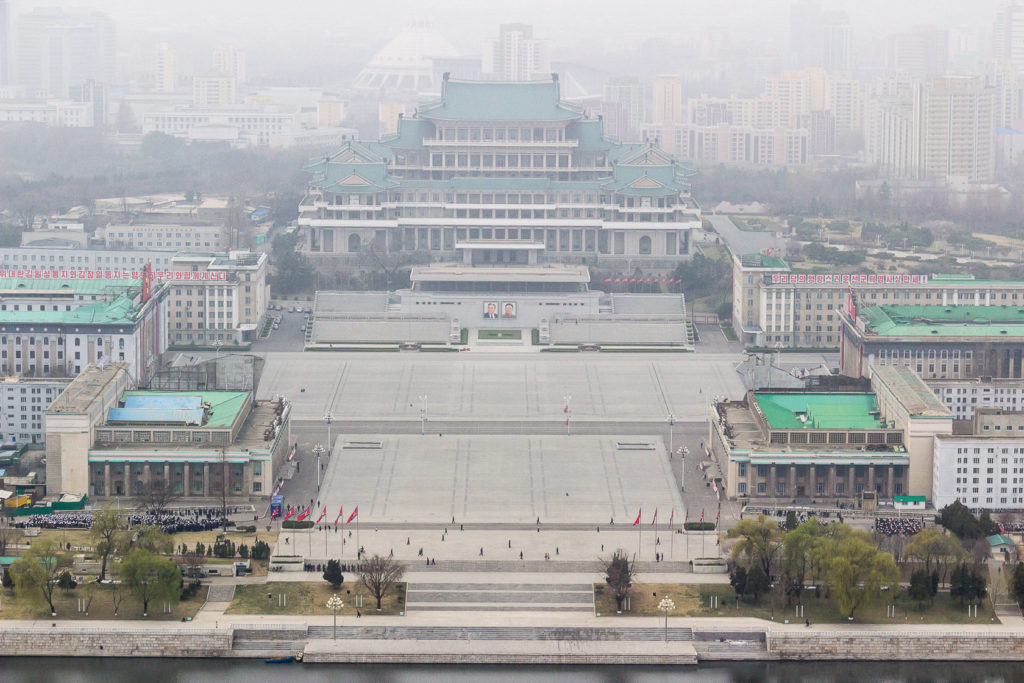 After lunch, look through the Victorious Fatherland Liberation War Museum, an elaborate museum depicting the Korean people’s fight against foreign invaders. We’ll have a guided tour of the war remnants, exhibits, and dioramas and learn about the Korean war from the North Korean perspective. We’ll also board the USS Pueblo, the “American Spy Ship” captured in 1968.

We’ll then visit the Tower of the Juche Idea to learn about North Korea’s national ideology, the Juche philosophy, on a visit to the iconic Tower of Juche Idea. We’ll take the lift 150-meters to the top for the best views in Pyongyang city!

Cap off the evening with a chance to taste local Korean draft beers at the Taedonggang Bar Brewery No. 3.

This morning, we’ll head to the outskirts of the Pyongyang to visit the National Gift Hall, an elaborate multi-floor treasure house filled with the many eccentric gifts given to the Great Leaders from Koreans locally and living abroad.

Then begin our drive to the west coast port city of Nampo, an industrial city known for its trade. This drive here provides insight into local life. Our first stop will be the Kangso Mineral Water Factory (pending availability), a famous name within North Korea, to get a glimpse into the workings of local industry.

Drop into the Chongsanri Cooperative Farm, a model collective farm catering to the agriculture needs of surrounding communities. We will meet a local farming family and see inside their home here.

Then it’s onward to the jewel of Nampo, the West Sea Barrage, a massive dam and tidal wall built in five years across an 8-kilometer section of the rough sea. This is an extraordinary piece of architecture, and a major achievement well known to all North Koreans and a common backdrop in official state media. 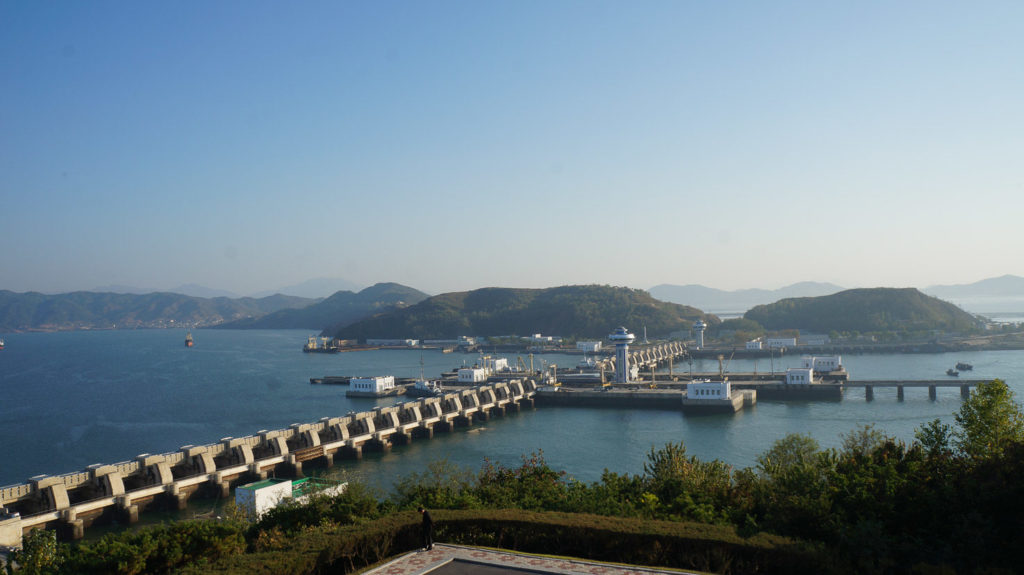 On return to Pyongyang, line up your sights and show off your skills at the Meari Shooting Range, where you can fire a pistol, rifle or try your hand at archery.